Do You Know What Love in The Bible Is? 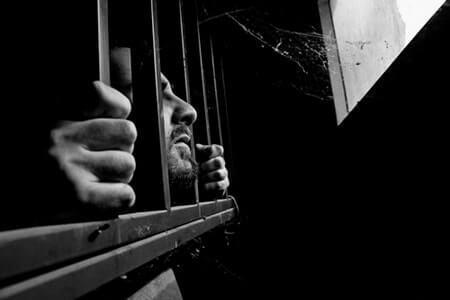 Love In The Bible

If you want to know what love in the bible has to do with a wrongly accused, beat, and jailed teenager who was sold into slavery by his own flesh and blood and how he overcame jealousy, anger, hatred, pride and lust only to become great in this world by practicing the two things that pertain to love in the bible, then listen to this.

You're probably missing out on great things you didn't even know you could achieve simply because you're failing to fully practice love in the bible.

And I perceive this because I know how painful it feels to practice the things I'm about to reveal to you in this article.

I also know that it's a natural reaction for you to resist pain and to pursue pleasure.

But the question is.

Are you willing to love God with all your heart, soul, mind and strength by practicing the skill of long-suffering without wavering in order to fulfill the first part of love in the bible?

Genesis chapter 37 tells the story of Joseph the seventeen year old shepherd boy who got beat up, thrown in a ditch, almost killed, but was eventually sold into slavery by his own brothers because they got jealous and angry when He told them about his dreams of becoming greater than them in life.

And because their father seemed to love him more.

Now imagine yourself in this scenario with a modern day twist.

Lets say you were sold into slavery in a foreign country where you don't understand a word they speak and you're forced to do whatever your master says.

Everything is done differently there, so you have to learn a new language, new culture, and a new way of life.

Plus, you immediately start to miss your family, your friends, and your home.

Your own brothers, who you loved, are the ones responsible for you being there and you did absolutely nothing wrong.

Now, you have two choices, you can either dwell on the horrible thing that happened to you and allow your mind to be filled with bitterness, anger, pride and unforgiveness and unknowingly help the devil destroy you.

Or you can focus your mind on the goodness of God and his promises to you like Joseph did.

And we know Joseph kept his mind on God because the kings captain of the guards wife tried to seduce Joseph many times and he refused because he didn't want to sin against God or that man.

He also managed all the business of the guys household and had access to everything.

And I'm willing to bet she was very persistent and desirable.

And I'll double that bet to say if Joseph would've focused on the pain of the injustice that was done to him rather than on God he would've given in to that temptation in a heartbeat.

She ended up lying on him saying he tried to rape her and getting him thrown in jail.

And once again he did absolutely nothing wrong.

But despite all this adversity he still focused on God and His goodness and God blessed him in jail by making him the manager of the jail over the kings prisoners just like he did before at the captains house.

But to make a long story short.

It took Joseph a total of thirteen years of patience and practicing the first part of love in the bible by long-suffering without wavering which is loving God with all your heart, soul, mind and strength before God allowed Joseph to become the manager over the whole kingdom in the land of Egypt which allowed him to save many lives for the kingdom of God by preparing for a terrible seven year famine in all the lands.

But it doesn't stop there.

So I need to ask you another question.

Are you willing to love your neighbor as yourself by practicing the skill of repaying evil with good in order to fulfill the second part of love in the bible?

Mark 12:31 - "And the second is like, namely this, Thou shalt love thy neighbour as thyself. There is none other commandment greater than these."

Now, thirteen years later after God blessed him to become the manager and second in the land of Egypt to the king there came a time when his brothers who beat him up, threw him in a ditch, plotted to kill him, but decided to sell him into slavery came asking to buy food because of the terrible famine in all the lands.

He recognized them immediately and it was extremely hard for him to contain his emotions.

But look at it this way.

If he would've dwelled on the terrible thing they did to him for thirteen years and when they came to him in his powerful position he probably would've had them executed on the spot.

Or at least tortured and thrown in jail.

But, after scaring them a little bit because they thought he was dead all those years he finally revealed himself to them and set his family and people up so they wouldn't die because of the terrible seven year famine.

So Joseph repayed evil with good and fulfilled the second part of love in the bible by loving his neighbor as himself even though they were his brothers.

Which probably made it even harder to do, because you would think your own family members would love you more.

And to further prove this point in Matthew 12:47 Jesus says that the people that do the will of our father is our brother, sister and mother.

Which could easily make everyone else including your immediate family members your neighbor in which we still have to love based on Jesus' Teaching About The Good Samaritan in Luke 10:33

What Is The Most Important Righteous Requirement Of God's Law? 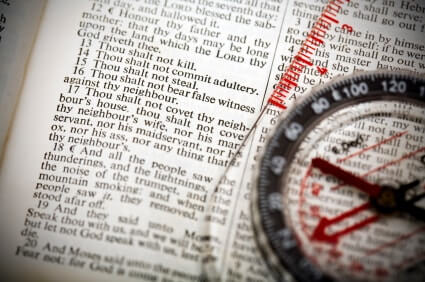 To live "under Gods law" is to live under the expectation of fulfilling God's moral standards through one's own human ability. However, rather...


Unforgiving Servant - Why Would You Hurt Yourself Like This? 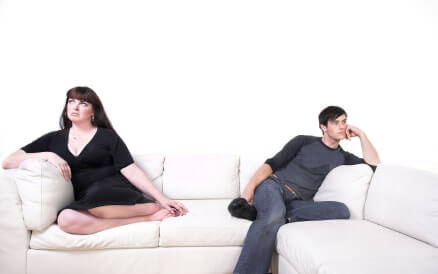 If you want to know how an unforgiving servant could burn him or herself unintentionally on earth which could lead to eternal burning in hell then...


Exactly What Is It That Jesus Requires From Us? 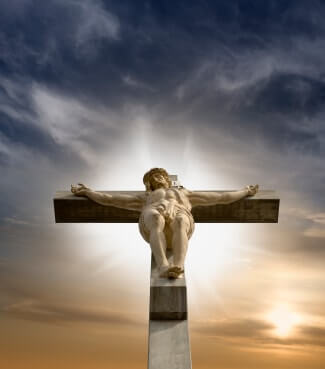 Are you annoyed by the ritualistic feel of most churches today? Are you tired of people who insinuate that if you're not perfect, then you aren't...


Do You Know What Love in The Bible Is?

If you want to know what love in the bible has to do with a wrongly accused, beat, and jailed teenager who was sold into slavery by his own flesh...


Is Your Definition of Love Missing These Bible Love Verses? 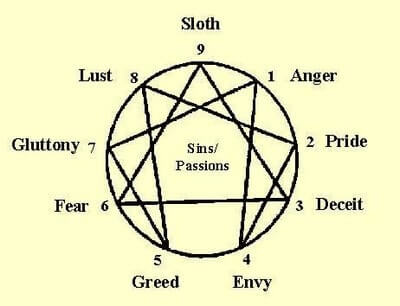 Most people's idea of love is based on certain conditions they think another person, and sometimes even God must do, or not do in order for them... 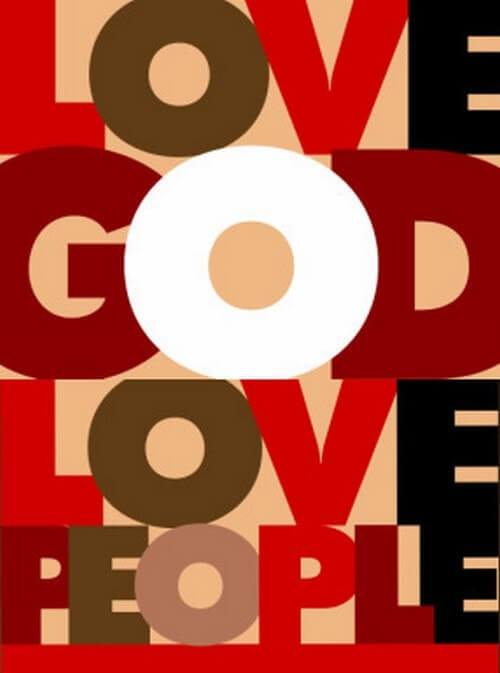 
Gods System Is Greater Than The World System 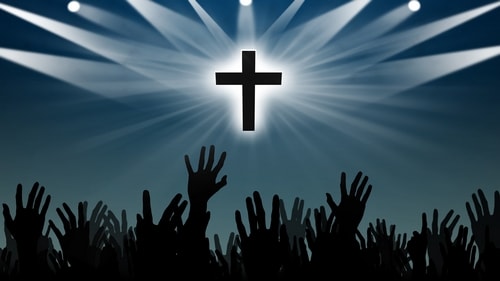 That's in view of the world who has instructed us on what's needed to move ahead in the world system based on our own heritage, wealth, skill,...