Why Tithing Is More Important Than Taxes 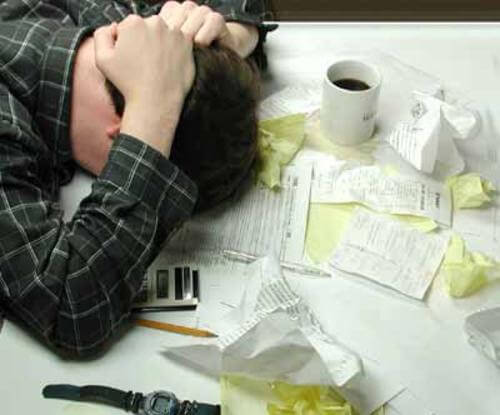 Malachi 3:8 Will a man rob God? Yet ye have robbed me. But ye say, Wherein have we robbed thee? In tithes and offerings.

I'm not saying that you shouldn't pay taxes because I sure do pay mine every year on time without playing games with uncle sam, but what I am saying is tithing is not only more important than paying taxes but also more beneficial as well.

And this article will attempt to prove that to you.

Politicians Lie About Taxes To Get Elected

Politicians lie about taxes to get elected and go back on their word then try to trick you with big words that they think you don't understand but God can not lie about what He will do for you if you tithe neither will He raise tithes or else He'll have to call it something else.

The Rich And Greedy Always Whine About Tax Cuts

The tax system is full of conditions, loopholes and Breaks for the wealthy but tithes is ten percent of Income regardless of who you are or how much you make.

Let's get real, if I had 1 million dollars and I only had to give up 100 grand then I still got 900 G's to play with. There is no problem. Unless I was greedy.

The Lazy Take Advantage Of Taxes Too

You probably thought I was just going to bash the rich and greedy but you were wrong because poor and lazy people who make a living off government programs with no intentions of ever getting a real job but still manage to get 8000 dollars back in tax returns every year because they got five kids is just as ridiculous. But tithing requires that some work get done by everyone. You can't borrow 100 dollars from me then give God 10 dollars.

Taxes Are Constantly Being Wasted On Worthless Nonsense

Taxes are always being wasted on useless programs and strategies that most people don't even agree with like billions in space, but tithes are used to uphold the kingdom of God through church ministries, ministers of the word of God and the poor homeless widows and orphans here on earth.

Tax Collectors And Auditors Are Like Vicious Watch Dogs

Tax collectors are ruthless and their penalties are brutal and unforgiving but God does not force you to tithe He wants you to do it lovingly and freely.

Tax collectors we're dispised in Jesus' times due to there cruelty and ruthlessness and I really don't see how much has changed.

Matthew 5:46 For if ye love them which love you, what reward have ye? do not even the publicans the same?

Tax collection is all about collecting your hard earned cash and they get it even before you get your check, but God will also accept produce and livestock.

Matthew 23:23 Woe unto you, scribes and Pharisees, hypocrites! for ye pay tithe of mint and anise and cummin...

Maybe people are just scared they might fall into a loophole, but seriously tithing is real simple math your income minus 10 percent not 8.122 percent of your income plus all that other garbage.

You pay taxes on almost everything when you shop and your uncle is not going to give you any of that back, and I'm not saving any receipts, so oh well.

It doesn't matter what tax bracket you're in or how many dependants you claim because your yearly tax return still won't even come close to the return God promises to give you if you decide to tithe just like the Bible says.

Malachi 3:10 Bring ye all the tithes into the storehouse, that there may be meat in mine house, and prove me now herewith, saith the LORD of hosts, if I will not open you the windows of heaven, and pour you out a blessing, that there shall not be room enough to receive it.


Wow, i am so sadened by what believers or so calledbelievers teach today. taking scripture out of contextis what many do today including the tithing law whichwas never for todays church. read all malachi to getthe true answer about tithing- it was the jewishpriests that were robbing god with their blemishedsacrificial animals and other sin- nothing to do withgiving apostle paul says we give any amountcheerfully!!


I believe tithing is for the past, when we were livingunder the law. but now we are living under grace when jesus died forus. jesus's sacrifice was ultimate, therefore it paidfor everything. these churches/pastors know the truth but make excusesabout bills and other overheads. if your church isordained by god nothing or nobody can stop it fromprospering.


Whether or not a church uses it's tithes to help it'smembers probably depends on the church in question,i've seen churches use it's funds and if it wasn't thetithe it was at least free-will offering.


Tithing was,that no one in the church should lack,foodclothing ect:it was to help the body of christ,which isthe saints that go to church.no church today uses it tohelp its members.people are starving to death.how manyin your church are going hungry,are doingwithout?mal.3:10-"that there may meat in my house!"have a blessed day!

Why Tithing Is More Important Than Taxes

8 reasons why you should be tithing to God since you're already paying taxes to the goverenment and why it is more important and beneficial to do...


Why Is Tithing In The Bible So Offensive? 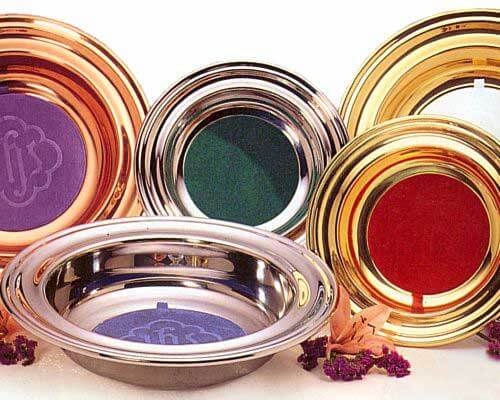 Tithing is one of those practices that offend people just like fasting, as soon as you start talking about giving up money or food for the good...